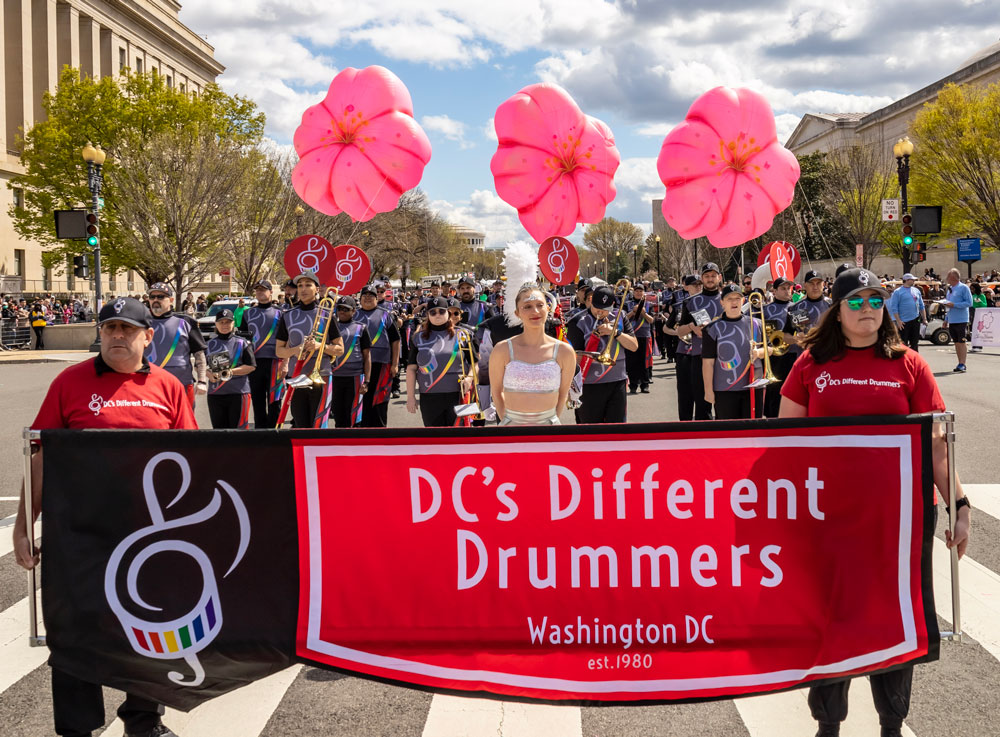 The Different Drummers’ Marching Band is our organization’s oldest and most visible ensemble. The group encompasses marching woodwinds, brass, percussion, along with a traditional color guard.  Our marching band performs annually in the Washington D.C.’s Capital Pride Parade and Pride Festival along with numerous other East Coast Pride engagements including Boston, New York, Philadelphia, Baltimore, New Hope, and many more. Different Drummers partners with Team DC and performs annually through the summer “Night Out” series including performances at D.C. United soccer games, the Washington Nationals baseball games, and Washington Commanders.  The Different Drummers also marched in the 2009 and 2013 Inaugural Parades with the Lesbian and Gay Band Association, the first LGBT contingents to participate in this seminal American parade. Other recent appearances include the performances at the National Cherry Blossom Parade and Festival, 2019 NYC World Pride Parade, DC Chinese New Year Parade, the DC High Heels Race, performances at the Smithsonian Institute, and many more.

We welcome all musical skill sets to this ensemble.  The Different Drummers’ marching band holds rehearsals from spring through the summer, on Monday evenings from 7:00 p.m. to 9:30 p.m. at the Fields at RFK Campus in Washington DC.  Those interested in joining are encouraged to contact our Membership chair for more information at membership@dcdd.org.  We encourage percussionists to contact the director for availability upon instrumentation. 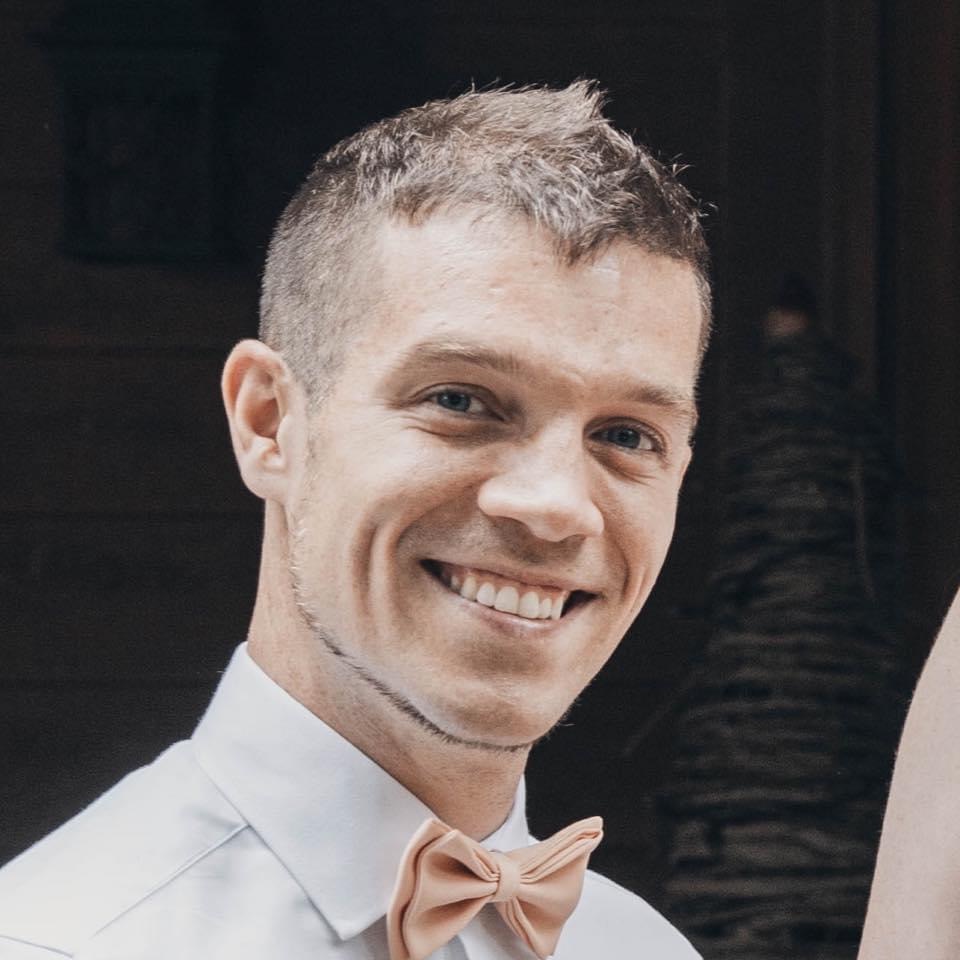 Charles Roth is the Director of Bands for fourth through eighth grades at a Title I IB (International Baccalaureate) School in Alexandria, Virginia where he also serves as the Fine Arts/Encore Teams Department Head and assists the high school marching band. At Charles’ school, he continually seeks to empower his student’s music education experience both in the school, and in the school’s community. In his time there, he has increased student engagement, tripled the size of the middle school band program, helped found the schools music boosters with the PTA, taken the band to festivals for the first time in schools’ history, and assisted the schools Gay Straight Alliance (GSA). In 2020, Charles was awarded the “PTA Teacher of the Year Award” for his ongoing efforts toward his students learning endeavors.Prior to his current teaching engagements, Charles was a sought-after director, clinician, and studio director for many schools in the Cincinnati, Columbus, and Dayton Ohio areas. Charles has consistently led numerous schools’ marching band and concert band programs to superior ratings in competitions and performances around the country. Charles’ studio students have also seen much success in Solo and Ensemble festivals. In addition to these engagements, he has also taken part in many community theater performances as a musician, actor, and stage manager.Charles is also a well-known advocate for the LGBTQ Arts Scene both in the DMV Metro Area, and across the country. Under Charles’ stewardship, the DC’s Different Drummers Marching Band has made special appearances at the 2018 MLB All Star Game Opening Ceremonies, National Cherry Blossom Parade and Festival, Smithsonian Institution Pride Events, DC Chinese New Year Parade, 2019 NYC World Pride Parade, and the Washington Commanders. Outside of DC’s Different Drummers, Charles also serves on the Board of Directors of Team DC, empowering the Team DC LGBTQ Student Athlete Scholarship Program. Charles is also currently a member of the Virginia Band Orchestra Directors Association (VBODA), National Association for Music Education (NAfME), the North American Saxophone Alliance (NASA), and Pride Bands Alliance (formerly known as the Lesbian and Gay Band Association, LGBA).

Charles earned his Bachelors Degree in Instrumental Music Education from Miami University in Oxford, Ohio where he took part in the mighty Miami University Marching Band. Charles is currently attending the University of Kentucky seeking his MA in Arts Administration, along with a Graduate Certificate in Fundraising and Development.

In his free time, Charles enjoys playing music and takes part in a number of sporting leagues across the DMV area including volleyball, softball, dodgeball, and flag football. 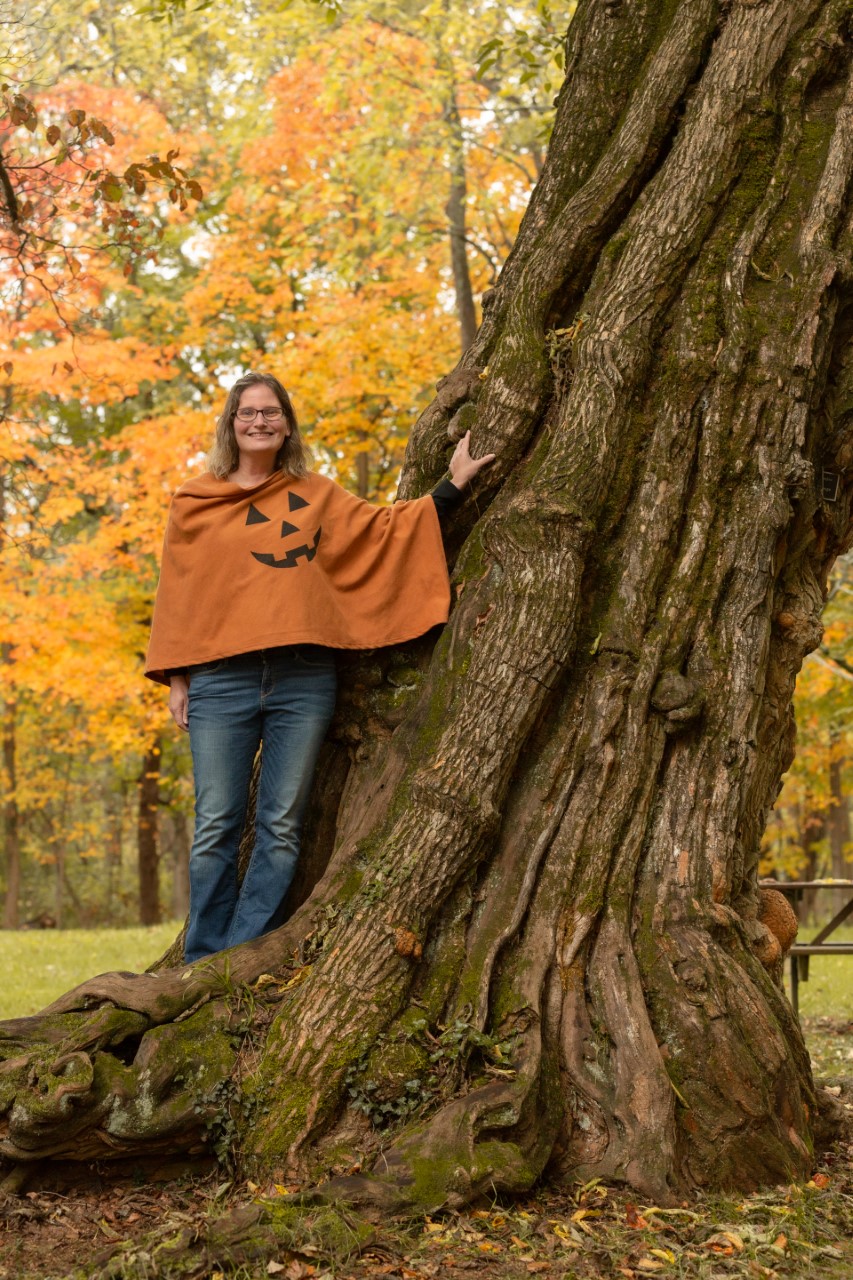 Dr. Antares Leask (she/her) resides in Herndon, Virginia, and is currently in her sixth year as an English teacher for Arlington Tech, a choice high school program in Arlington, Virginia. She is also in her eleventh year as an Adjunct English Professor at Northern Virginia Community College. She is in her twentieth year of secondary school teaching, with combined years of experience in Texas and Virginia. Dr. Leask was the 2009 Outstanding Teacher of the Gifted for Texas Region XI.

She has been responsible for the visual programming and direction of South Lakes and Briar Woods high schools in Northern Virginia, as well as schools in Texas and Georgia. She has choreographed for multiple other colorguards and has consulted in both programming and visual performance for several marching band programs.

In the realm of colorguard performance, Dr. Leask performed with the award-winning Contempo (TX), Allure (TX), Escapade (OH), and Ascension (TX) winterguards and Sky Ryders (TX) and Cadets of Bergen County (NJ) drum corps. In addition, she has done administrative work for Cadets of Bergen County and the Santa Clara Vanguard drum corps, and volunteers regularly with Winter Guard International. Dr. Leask also served for many years on the executive board of Atlantic Indoor Association North, helping to manage indoor colorguard and drumline competitions across Virginia. Dr. Leask is married with two children, a goofy dog, and a cat who’s a jerk. 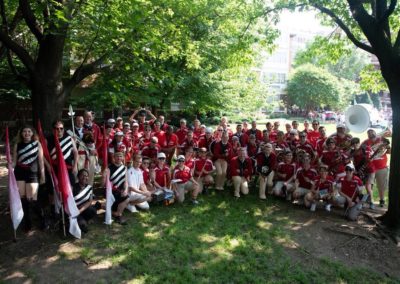 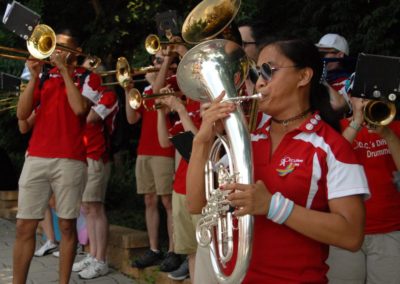 Brass at 4th of July 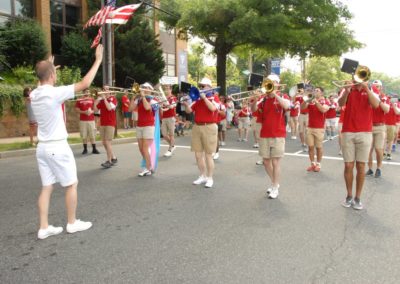 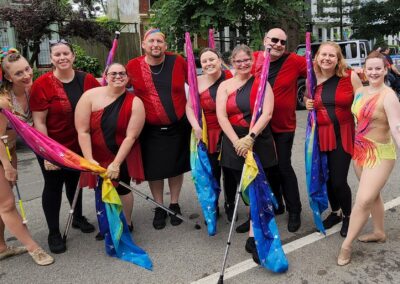