The Symphonic Band is the D.C. Different Drummers’ largest ensemble, and features all instruments from the classic concert band. We pride ourselves in the variety of music we play, spanning the repertoire from standard concert band marches, to Broadway melodies, to all styles of classic and modern music, and new compositions. We welcome all musical skill-sets, and feature musicians from a number of backgrounds, from virtuosos to enthusiastic recreational players. With the span of musical selections we play, this is an excellent ensemble for members to develop their musical skills and exposure.

In recent years, the Symphonic Band has performed at numerous venues in the National Capital Region, including at the Kennedy Center, the H Street NE Atlas Theatre, the Shakespeare Theatre Company’s Harman Center, the Bell Multicultural High School, Capitol Hill’s Church of the Reformation, Metro Center’s Church of the Epiphany, and the Maryland Music Educators Association (MMEA) annual conference. The Symphonic Band is also proud to frequently include guest soloists from a variety of schools and institutions in our concerts.

The Symphonic Band Director Anthony Oakley organized a panel for the 2018 MMEA Conference entitled “LGBT Alphabet Soup… An Open and Honest Discussion on the Topic for the Music Educator“. DCDD members served as panelists to speak on their positive and negative experiences growing up LGBTQ+ in their school bands and orchestras across the United States.

The Symphonic Band performs at least two concerts a year (in the Fall and Spring) as well as a benefit concert to fundraise for local nonprofits. The Symphonic Band also hosts one band camp retreat per rehearsal schedule and holds regularly scheduled rehearsals every Monday evening. Rehearsals at held at Capitol Hill’s Lutheran Church of the Reformation at 7:00 p.m. – 9:30 p.m. Those interested in joining are encouraged to contact our Membership chair for more information. 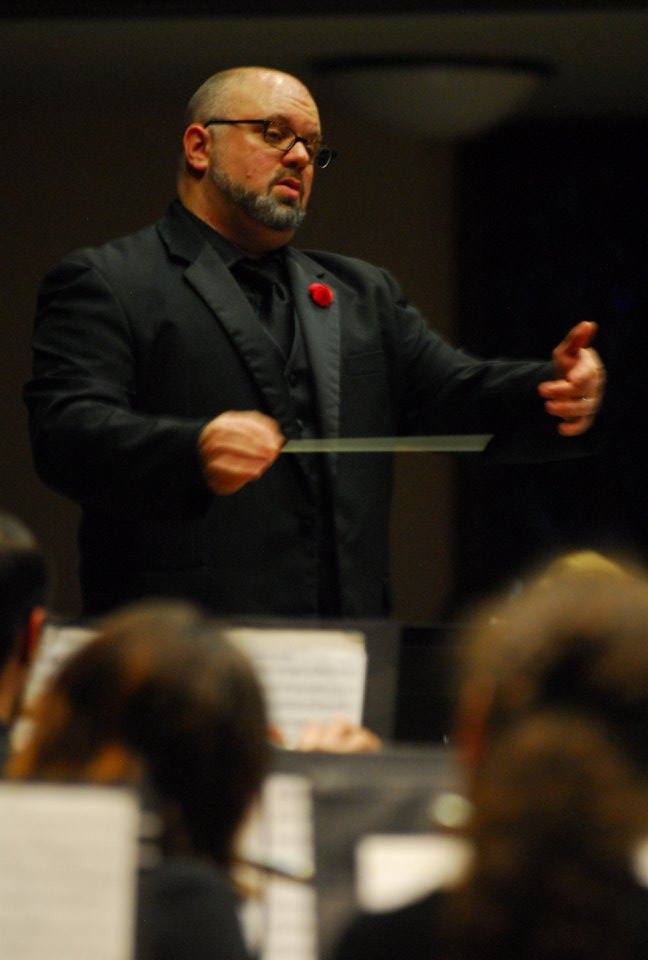 Anthony Oakley is a native Washingtonian. He holds both a Bachelor of Science and a Master of Music in the fields of Music Education and Conducting from the University of Maryland, College Park. He has been a band and orchestra director for almost 20 years. Under his baton, his ensembles have performed in the Washington, D.C. metropolitan area as well as around the United States, consistently receiving numerous honors and cultivating a reputation for musical excellence.

As a student of conducting, Anthony has studied with Dr. Michael Votta, Mr. John Wakefield, and Dr. L. Richmond Sparks. He has attended workshops and clinics under such notable conductors as Virginia Allen, Marin Alsop, Frank Battisti, Andrea Brown, Eugene Corporon, Johan de Meij, David Efron, Frederick Fennell, Donald Hunsberger, Anthony Maiello, H. Robert Reynolds, and Mark Scatterday. In the summer of 2012, Anthony was selected as a participant in a Conducting Workshop for Music Educators at the Juilliard School in New York City.

Anthony has taught students who have been accepted to and have continued their education at such prestigious institutions as The Aspen Music Festival and School, Berklee College of Music, Carnegie Mellon University, Cleveland institute of Music, The Eastman School of Music, Interlochen Center for the Arts, New England Conservatory of Music, The North Carolina School for the Arts, Peabody Institute of The Johns Hopkins University, The Tanglewood Institute, the University of Maryland School of Music, and, more.

Anthony collaborated with DC’s Different Drummers to create a presentation panel titled Alphabet Soup LGBTQ+: An Open and Honest Discussion on the Topic for the Music Teacher and presented it at the 2018 Maryland Music Educators Annual Conference in Baltimore. The next year, in a collaboration with the Lesbian and Gay Band Association, the same session was accepted and presented at the 73rd Annual Midwest Band & Orchestra Clinic in Chicago, with Anthony as the head clinician. Both sessions have received tremendous reviews.

In addition to being a conductor and educator, Anthony is sought out as a guest conductor, adjudicator, clinician, lecturer, and freelance trumpet player around the D.C. metropolitan area.

Anthony resides just outside of D.C., in Maryland with his husband Kevin. They spend their time caring for their historic craftsman bungalow home and enjoy community involvement with their neighbors. They often explore D.C. and its suburbs by walking, biking, trying out local restaurants, seeing shows, concerts, and more. They both value making time to be with their friends and family, and try to get out for a night of country line dancing and two-step whenever possible. 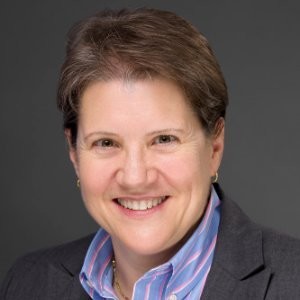 With DCDD, Beth plays euphonium in the Symphonic Band and Capitol Pride Winds, and trumpet in the Jazz Band and Marching Band, including participating in the 2009 Inaugural Parade for President Barack Obama. While providing Assistant Conductor support to all these ensembles and the conductors she also serves as Administrative and Artistic Coordinator. Beth resides in Maryland, close to band friends. 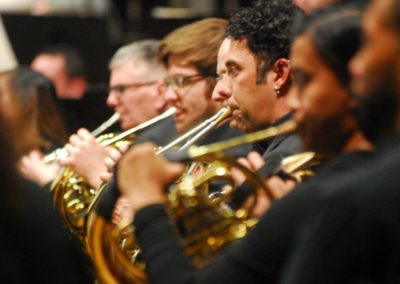 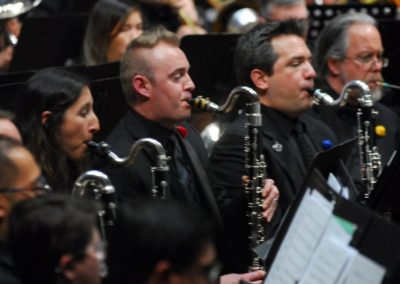 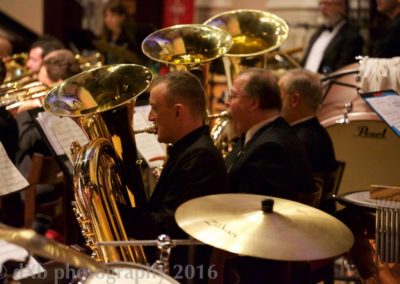 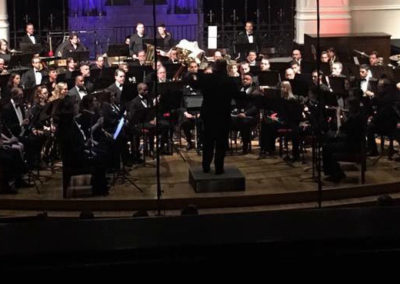